I tried Grammarly for a month 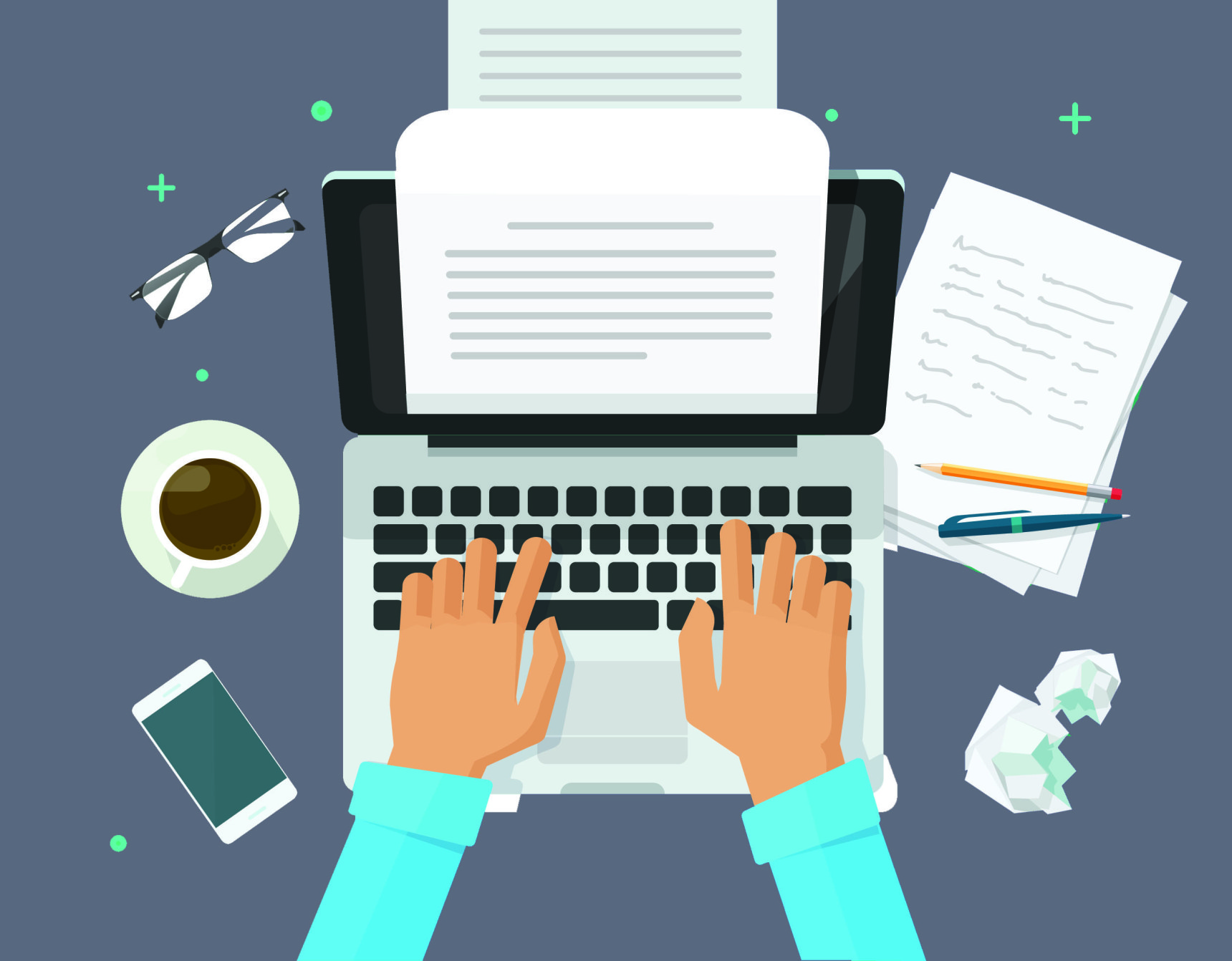 Grammarly has changed the way that I work

Grammarly is a Chrome add-in that has changed the way that I’ve worked.  I’ve been trying Grammarly for almost a month now. While I feel that I am an advanced writer, I was surprised to see how many errors I was making without realizing.  I noticed that when I am interrupted often or just don’t have a smooth flow of thought, I sometimes double type words.  Grammarly made me become more aware of this and helped fix these errors in a way that just seemed less annoying than your typical word processor software.

It’s not as annoying as you would think

What I like about Grammarly is that it checks my written emails, messages, tweets, blog posts and even when I fill out surveys.  It basically works with every text field in the chrome browser.  I was initially hesitant about installing Grammarly because I felt that it would be really annoying to be corrected.  It isn’t like the correction feature on your phone, it does not autocorrect your typing, it just underlines errors or potential errors much like a word processing spell check.  While it does underline errors it does not look like the eyesore red squiggly line that you’re used to in a word processor.

It does not correct common short-forms.  An example of this is when I type “thx” in my messages.  I don’t get a red underline for this.  I like that.  I’m not writing a novel when I type and short-forms should and is allowed.

Look at this screenshot!  I love that it did not correct my tweet.  I would have been so annoyed if they highlighted my smiley face.  Thanks for understanding Grammarly.

Our entire team is now on Grammarly.

Not a fan of the phone app

I really was so impressed with Grammarly that I decided to check out the phone app.  They have a downloadable keyboard app that installs like any other non-native keyboard app.  I have an android phone and it was easy enough to install.  I immediately uninstalled it when I realized that it does not allow for swipe typing.  I am a swipe typer and so I just couldn’t live with that.

Your Start Up and E-Commerce Accountant