Income Splitting Canada: What is it and How Can it Save You Money? 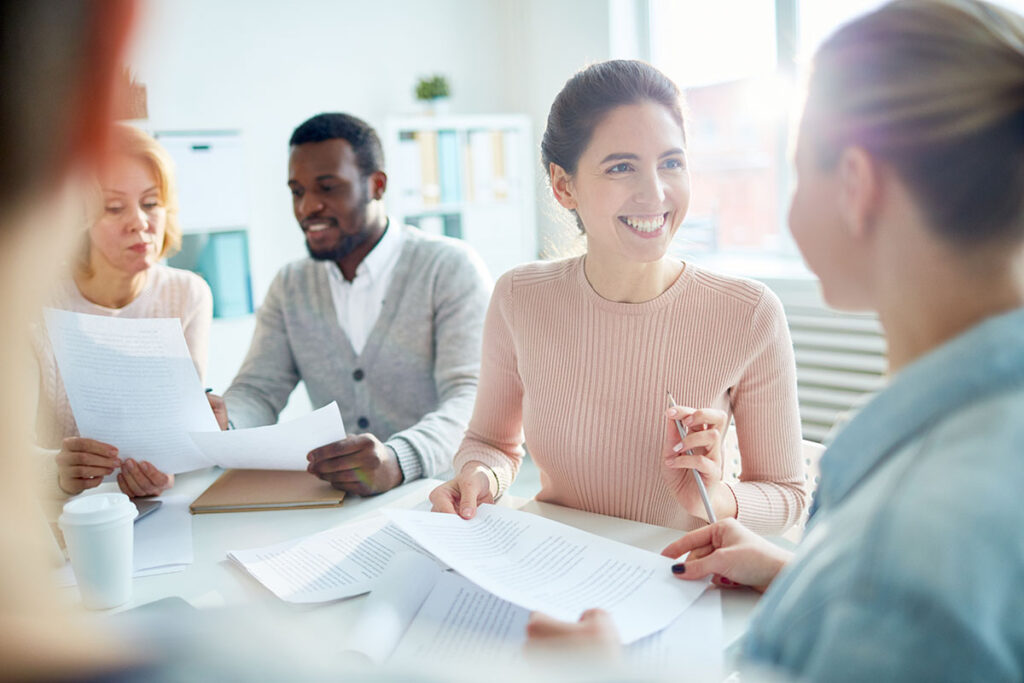 What is income splitting?

Income splitting, in a nutshell, is a tax term that describes splitting a person’s income on a tax return to reduce taxes owing.  Income splitting is a strategy that can be used by high-income owners of private corporations to divert their income to family members with lower personal tax rates.

When a private corporation makes a profit, there is a corporate tax on the net profit.  When the net profits are disbursed as dividends to shareholders, the individual shareholders are then taxed at a personal level.  Personal tax in Canada is taxed in a tiered system, and so the more income earned the higher the overall tax.  The idea behind income splitting is to disburse the dividend income among multiple family members so as to reduce the personal tax paid on this income.

Who is eligible for income splitting in Canada?

The strategy for income splitting is typically used for high-income owners of private corporations to divert income to family members with lower personal tax rates.

What needs to be considered?

The rules are called tax on split income (TOSI) and if these rules are not followed then the income transferred to the receiving family member may be taxed at the highest income bracket, which then defeats the entire purpose of splitting income.

It is highly advisable to talk to an accountant when splitting income to avoid this exact case of being taxed at the highest income bracket.  Furthermore, there are other tax strategies that should also be considered in these types of situations.

A few articles for reference: 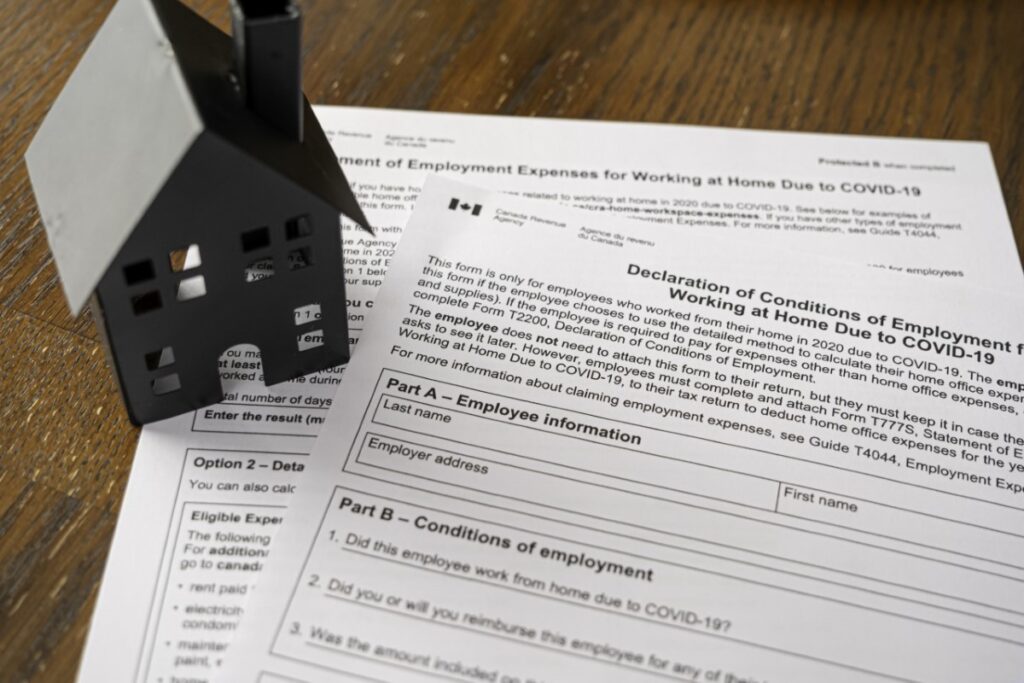 Make Sure You Claim the Work-From-Home Tax Benefit 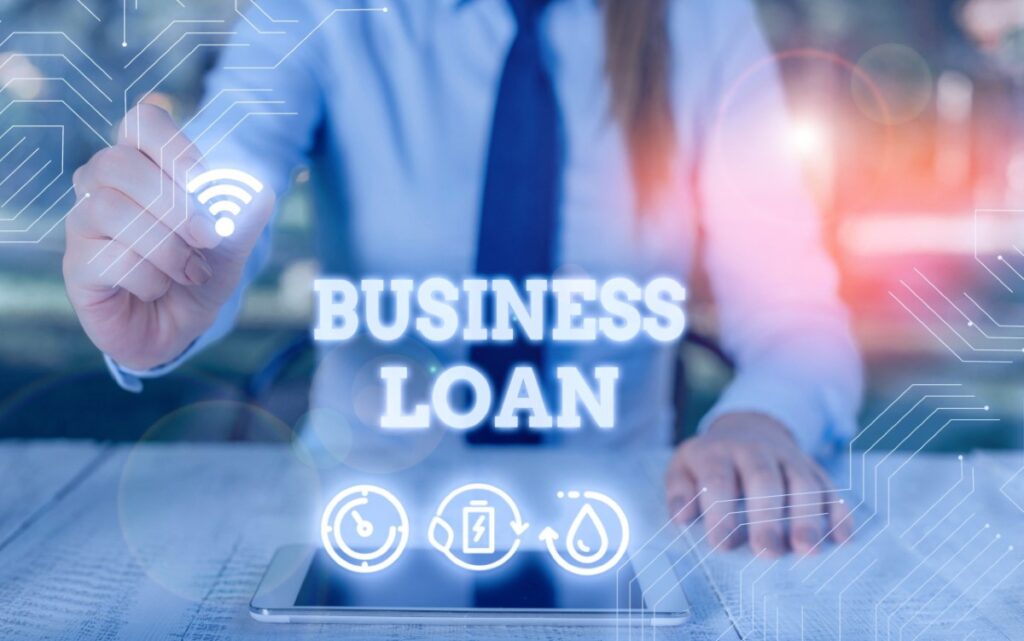 Thinking of a Small Business Loan in Canada? 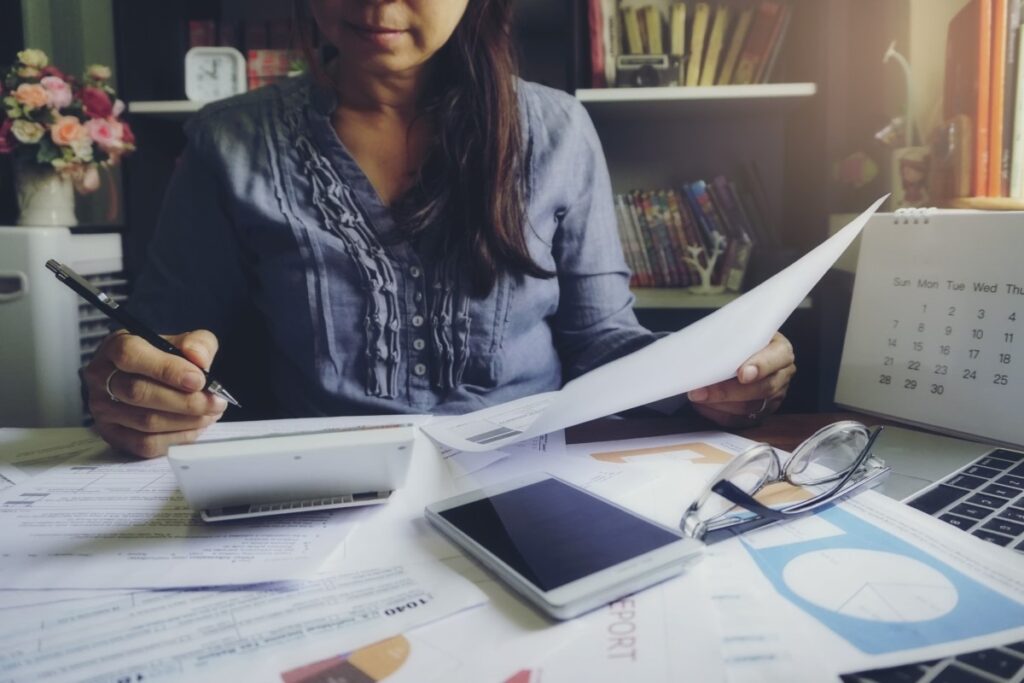 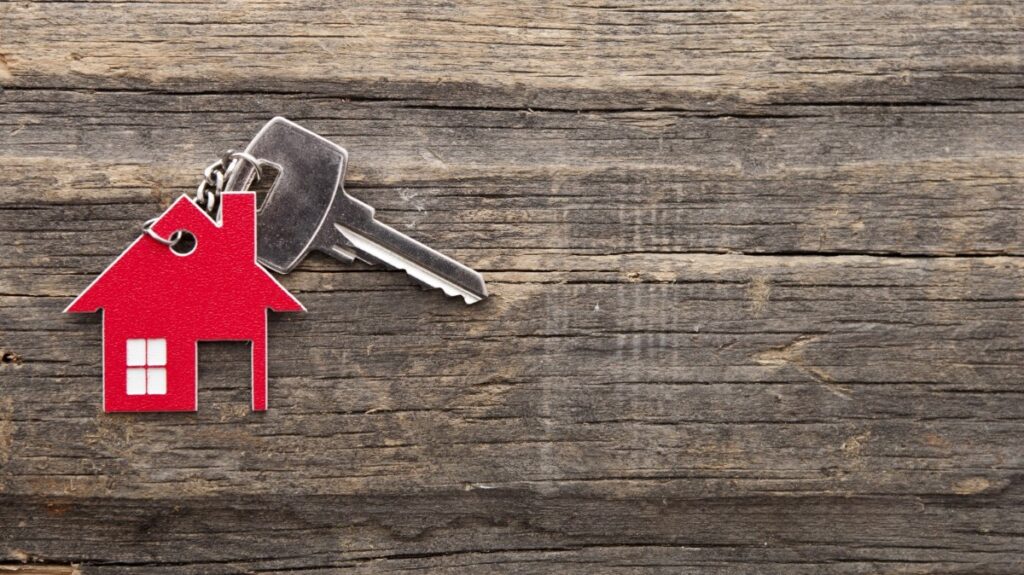 Please fill out the form below and we will get in touch with you shortly.